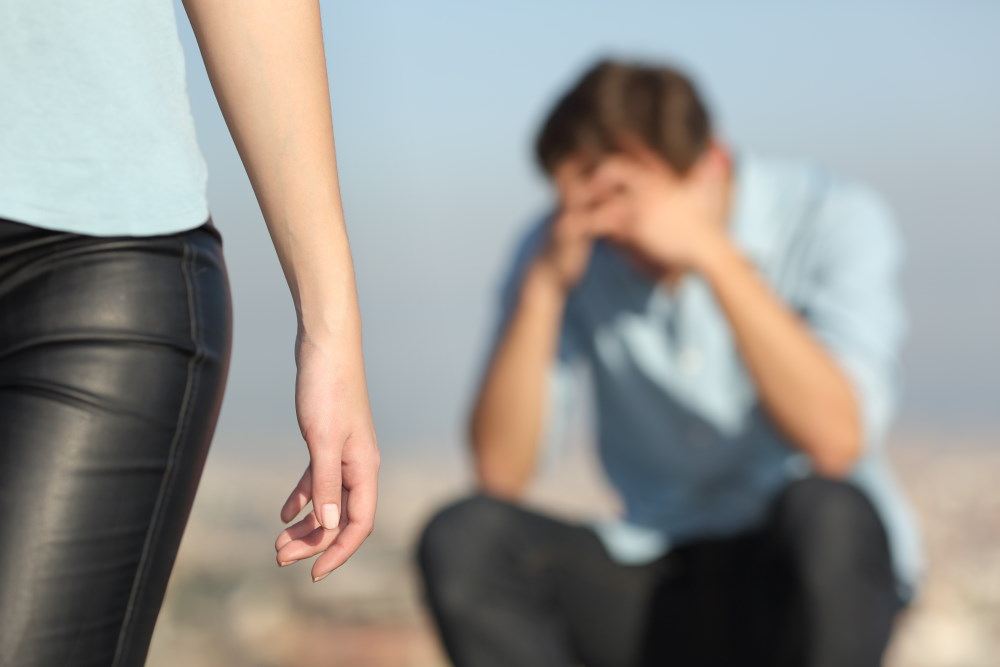 On the 10th November, Lockyer received notice that Ipswich no longer wished to continue in the joint venture with Lockyer. In the 2022 season, the two regions will be separate identities.

I would like to commend the Ipswich players who combined so well with the Lockyer players in o60s during the past two seasons. Game time was enjoyable and many friendships were made on the field. This resulted in a premiership in 1st Division in 2020, a very competitive season in 2021 and for 2nd Division, very competitive in both seasons.

As Lockyer is by far the smallest of all the regions, especially in terms of population to draw from, the going could be a little tough next year. However, it was tough when Lockyer started and we built a competitive club up from limited resources.We will do it again.

Lockyer Veterans have moved to be more closely imbedded with the Lockyer Cricket Association, which has a new progressively minded president, and the feeling is that the maximum will be made out of our limited resources. Having a very supportive editor in the local weekly newspaper is also a great advantage.