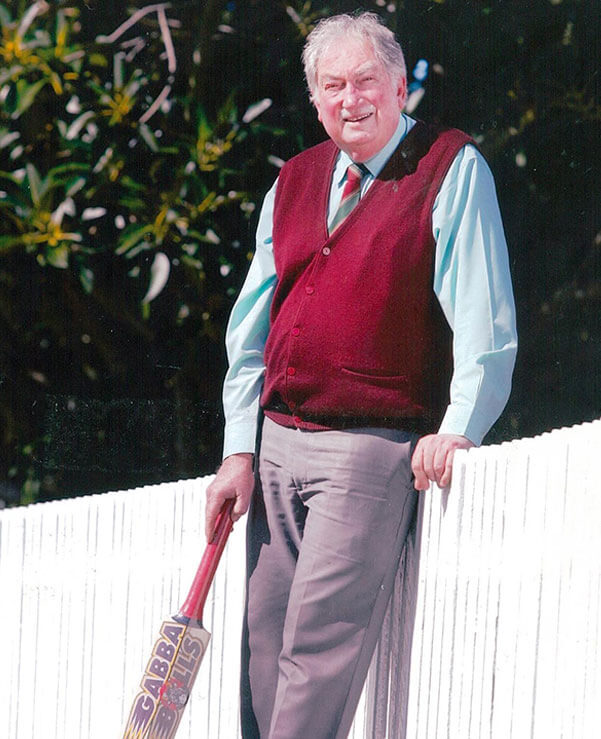 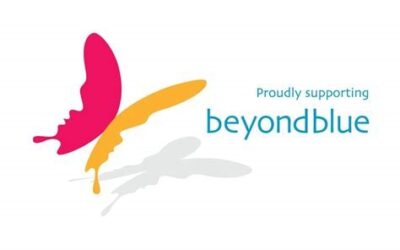 Over the last three years we’ve had a rugged time. The impact of a long and severe drought, then came some of the...

Mike Nowlan – Remember you are not alone

Over the last three years we’ve had a rugged time. The impact of a long and severe drought, then came some of the...

JULY 4 was No Talk Day on the 43 Radio Triple M stations across Australia. From 6am to 6pm there were no normal...