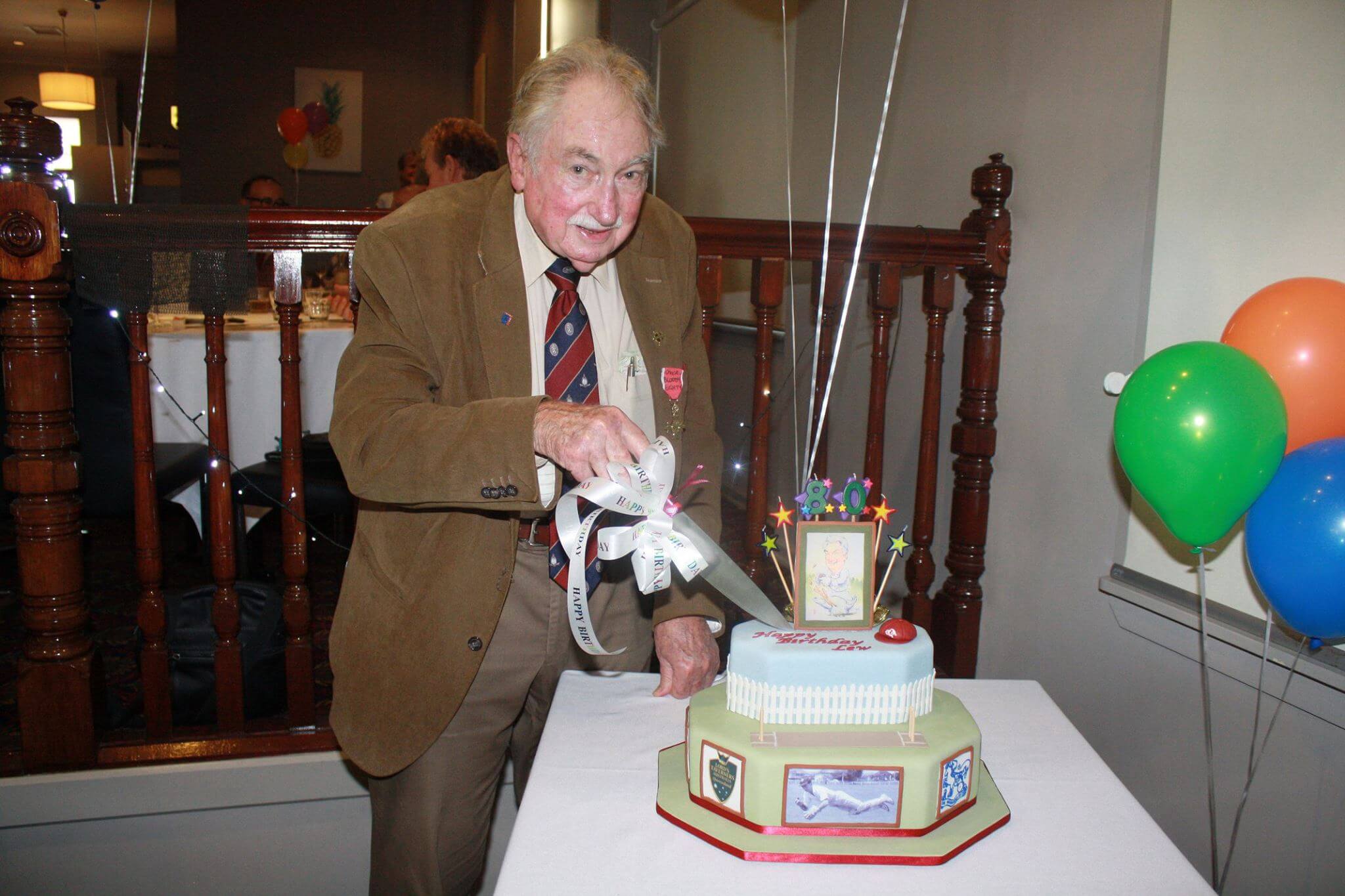 November 2009, marked the first occasion that a Qld team entered the National Championship staged in Launceston. By 2010 the Qld team was good enough to win their first National flag and since that time they have been National Champions in 2013 and 2015.

With some aggressive marketing and memberships drives, Queensland was able to enter 5 teams in the Nationals when the Championships were hosted on the Sunshine Coast in 2013.

Recently 6 teams participated in the 10th Nationals held in Perth. This was a great effort and raised the bar even higher as 5 of the 6 teams played in Grand Finals with Div 2, 3 and Over 70’s taking the flag in their respective matches.

In 2016 the Over 50’s joined our ranks and triumphantly won the inaugural Over 50’s National Championships when they defeated South Australia in the final. Queensland teams also finished 3rd and 4th in this event.

This year was a most dominant performance by the Queenslanders and it demonstrates an outstanding commitment and desire from players and administrators to continued performance improvement.

We now have over 250 players on our books. 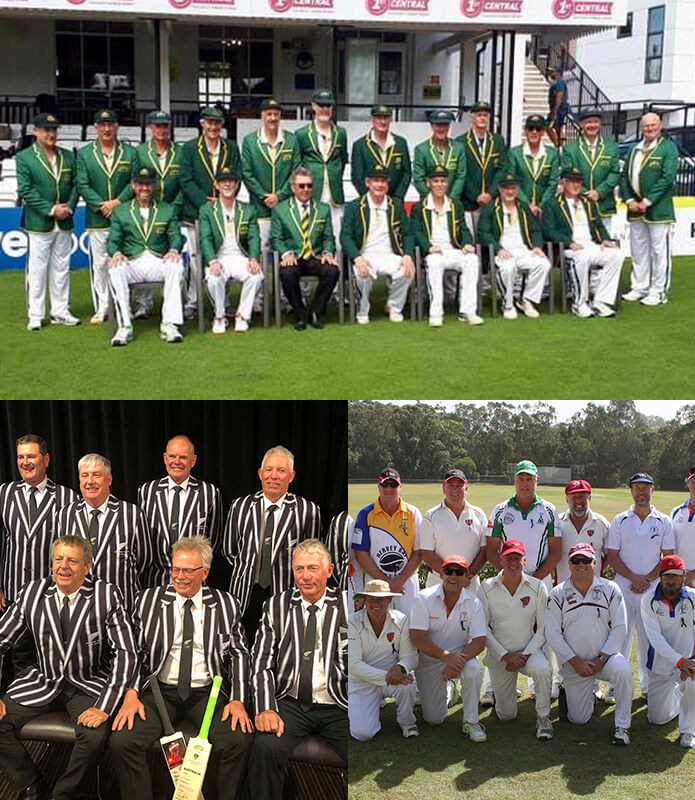 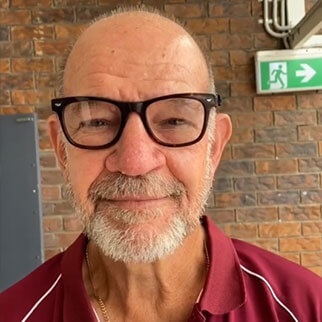 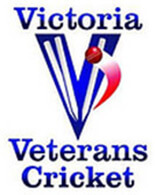 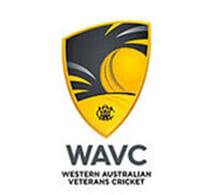 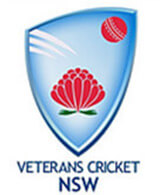 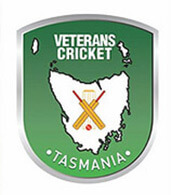